Hi, this is announcing the BEW release of, “New Creation”. Jeffery Curtis or Jeffery Morse depending on where you know him, is releasing his next piece of music meant for film on June 5th 2020.   New Creation is a Hybrid piece of music mixing Orchestral, EDM and Choir in a new and exciting score meant for film the the BEW label is proud to release.

New Creation is a piece of music inspired by Until We Go down by Eric Kinney and Ruelle.  I was inspired by the rises and the use of white sound and set out to make something that utilized these things as well as my love for choir.  As the times stopped the release of “New Day Dawning” that was intended for release at this time the BEW label worked hard to put together something for this release date that is both inspiring and exciting. 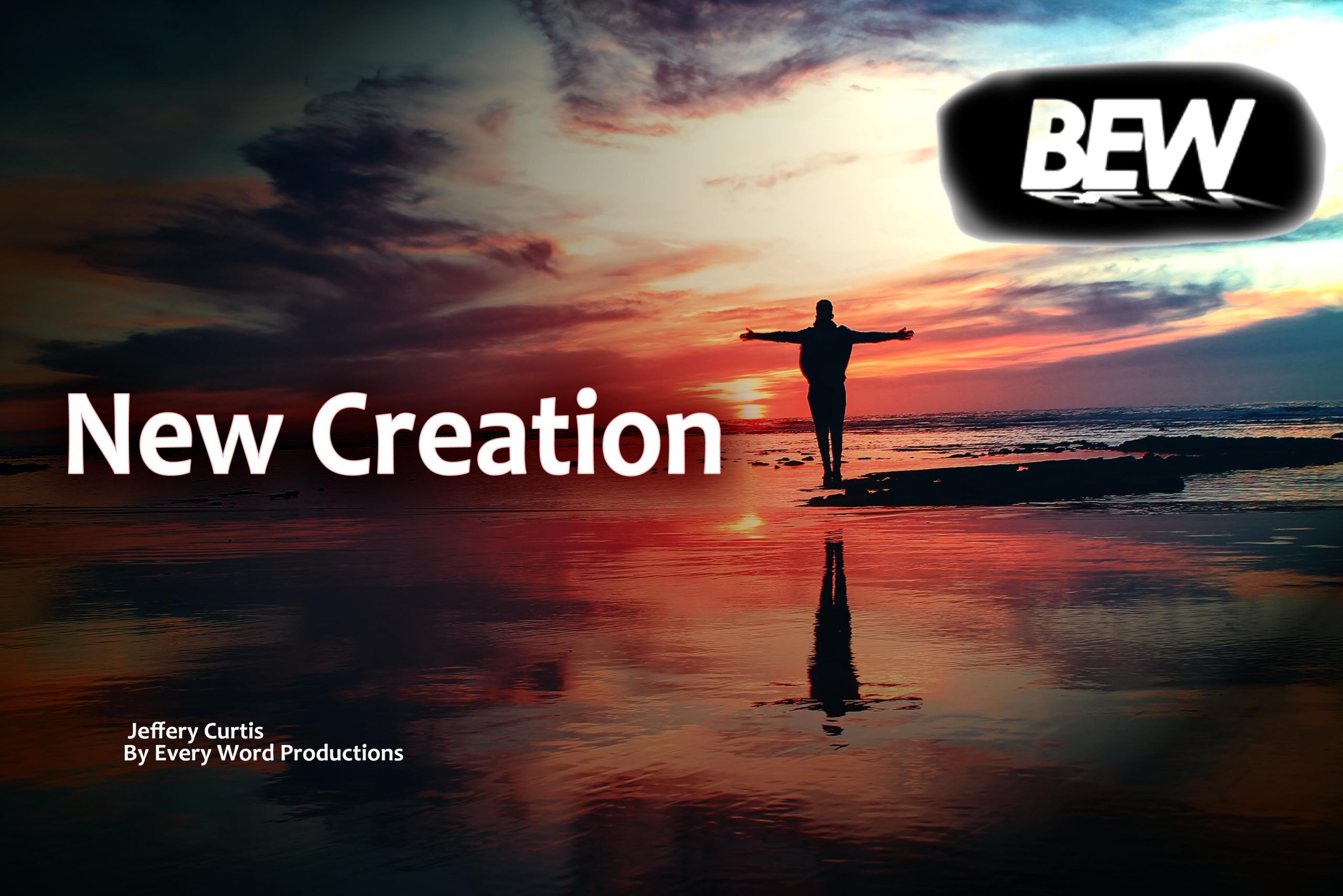 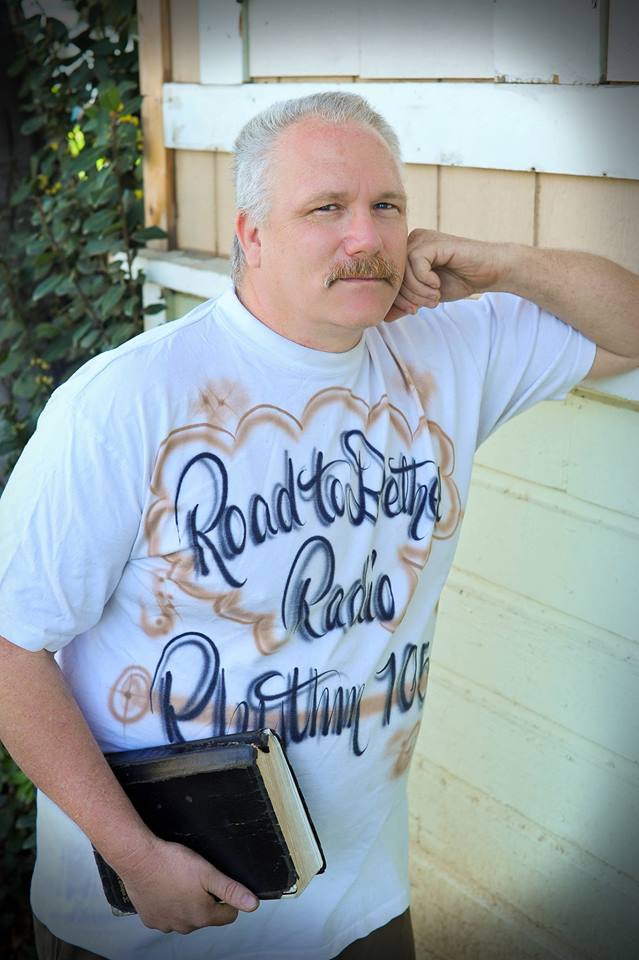 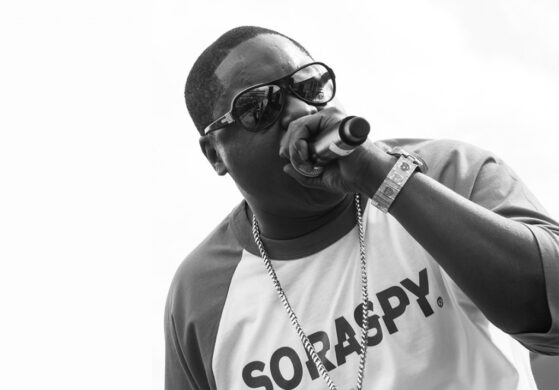 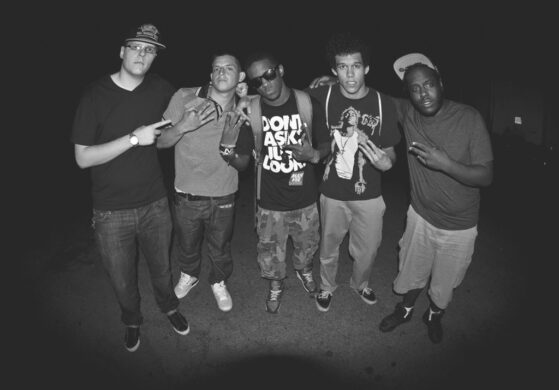 Hurry before they sold out 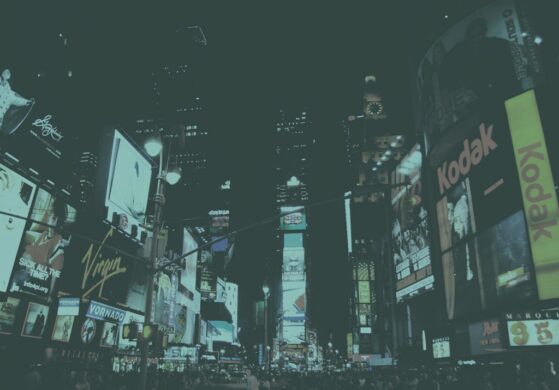